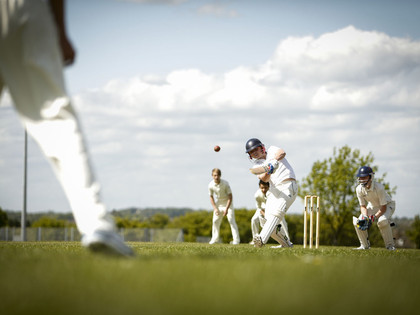 Welcome from the Headteacher

Sir Joseph Williamson’s Mathematical School (or ‘the Math’ as it is known locally) is a boys’ grammar school with 1350 students on roll that admits girls in the sixth form. The school is very popular and is regularly oversubscribed. The school became an Academy in April 2011.

SEE WHAT WE HAVE BEEN UP TO AND WHAT'S COMING UP

News from our School 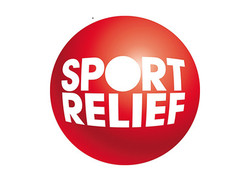 Sport Relief is back!!! 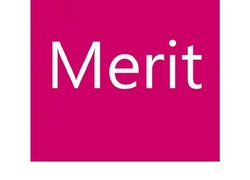 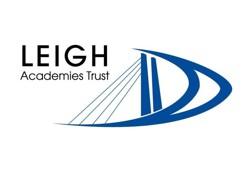 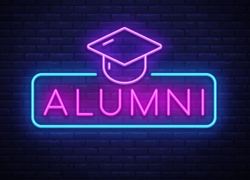 GCSE strong pass in both Eng and Maths